I just have to do a post today about the traditional “Húsvéthétfő” [hoosh-vate-hate-feu] Easter Monday custom in Hungary that I got to experience a couple years back. Actually, I was lucky – I didn’t get the usual treatment – just a sort of foreigner’s “honorable mention”, which was more than enough to give me the gist. I felt kinda bad for the Hungarian women at the time, but now that I understand the tradition, I (almost) wish that we had an equivalent here in the US!

Easter in Hungary is a pretty big deal; they actually celebrate for three days straight. Saturday is cooking a big meal of ham and spinach and then decorating eggs just like here in the US. On Sunday, they go to church and do Easter Egg Hunts. Kids even get presents on this day; Tamas’ family celebrated with gifts on a Christmas-type scale! He recalls getting a bicycle one year and a guitar another. And then Monday is where the real, traditional fun happens called Húsvéthéti Locsolas, loosely translated as Easter-y Watering.

The origin of the Watering ritual is not entirely agreed upon but may date all the way back to the 2nd century AD. It is said to have been a ritual used to promote fertility and purification. The men in the villages used to lead or drag the women to the well and pour water on them. Nowadays, in some villages, women and men dress up in traditional costumes, and the men pour buckets of water on the women to symbolize the old tradition.

What I find the most fun is what Tamas remembers doing, which is typical in the smaller villages – it’s something like Halloween. In the morning on Monday, the males gather any outrageously smelly, old perfume or cologne they can find and go around to the houses of all the girls and women that they know. They knock on the door and get invited into the house and then get some desserts to munch on and socialize. If the boys are a bit older (mid-teens) they may even partake in a round of Palinka shots – a famous Hungarian liquor (yum, btw). Then, the boys have to recite a small “Roses Are Red”-type poem. One of them goes like this:

I went to a green forest,
I saw a blue violet,
It was wilting,
Can I water it?

The girls then have to agree to be “watered”, ultimately sealing their fate to be sprayed with this horrible cologne. After they’ve been sprayed, the boys ask for an egg and the girls give them one, and preferably a red one. On top of that, the boys then get a bit of money (maybe 50 cents, or more if it’s from a relative) and move onto the next house to exact their mischief.

What bothered me at first about this holiday was the way that it obviously tips in the boys favor, as so many things seem to do in Hungary. I mean, they get to be mischievous, spray girls with crappy cologne and get money and alcohol for all their hard work. Sounded like a really bum deal to me. But what I love about this tradition now, is the feeling that Hungarian girls and boys recall about this holiday. When you’re very young, it’s nothing more than something you just do with family and friends because everybody does it. But as you get older, it becomes a very popular youthful, flirting rite of passage. The girls get excited for which boy might come to their house to spray them with cologne. She and her mother make sure to prepare delicious treats and it gives them a chance to socialize in her home, rather than just at school. The boys participate in typical boy behavior – drinking, laughing, flirting with girls and ultimately, as Tamas explains – it just becomes a great excuse to get really drunk as a teenager and raise some hell. And what boy wouldn’t love that? 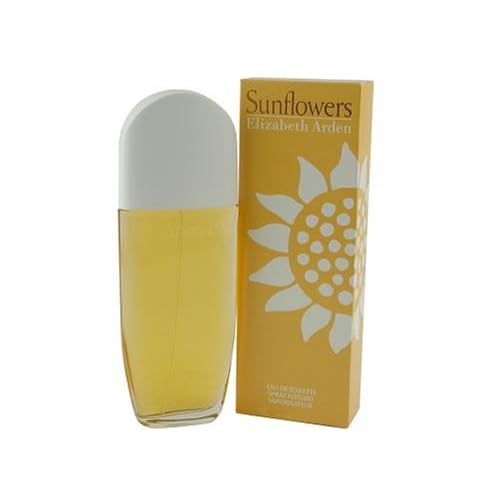 Tamas says that when you’re older, you graduate to using a seltzer water maker (yep, just like clowns use) and you go around drenching the poor women with these. Everyone has a great time and the men can even make a few bucks! Tamas recalls having made around $60 one Easter Monday! Here is a video taken this morning of some Hungarians in a small town in Hungary:

So really, it’s all in good fun. I mean, I still feel like the women should at least get something for having to be drenched in a ton of different terrible colognes and making no money on it, other than the excitement of just getting to flirt with boys, but I can see how over time, it could become one of your fondest memories of childhood, no matter what side of the seltzer bottle you were on.